Indeterminate tomatoes can grow very tall although not as big as the one at Epcot Center. I’ve seen pictures of a twenty foot tomato plant but I believe it was grown somewhere warm in the south. Indeterminates will grow continuously unless killed by frost or disease.

The world’s largest tomato tree was grown in the experimental greenhouse at Walt Disney World Resort. It produced over 32,000 tomatoes in the first 16 months after it was planted, and holds the record for the most tomatoes in a single year, according to the Guinness Book of World Records. Huang, from Shenyang, China, discovered the plants in Beijing, China, and after meeting with scientists responsible for those plants he brought the seeds to Epcot. The plant’s single vine grows tens of thousands of golf ball-sized tomatoes which are harvested and served at restaurants across Walt Disney World Resort. According to what I’ve read, It is grown conventionally in a container not hydroponically. Remember too, that it is grown in a greenhouse with constant attention and lots of fertilizer, most likely beyond the scope of the home gardener, even with a greenhouse.

Wishing everyone a wonderful Christmas this year. May God bless each and everyone of you. And even if you don’t believe in God, remember that He still believes in you!

Baby, it’s cold out there. In my neck of the woods it is 22 degrees and there is frost everywhere. I was perusing my pictures and found this one and it made remember the dog days of summer when it was so, so hot. Let me see if I can remember which ones these were, from top right, Nebraska Wedding, Cougar Red, Willamette, Fiorentino, Glacier, Oaxacan, Blush and Honeybunch. The red ones are harder to identify

this is a picture of the Indigo Rose grown in our garden this year. It is stunning in color, not so much in flavor in my opinion. These are dark purple on the parts that get by the sun and green on the other side. We picked one and when it got really ripe, it was orange on purple. Really pretty but I thought it was tart.

This is at Crystal River. I was quite surprised that all that beauty and nature were encroached on by this. Sigh. and it’s right next to one of the few sand beaches on the gulf side of Florida. 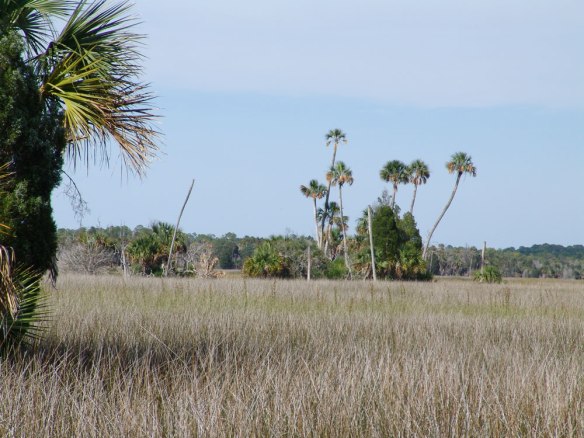 I thought these were interesting, sea of grasses with islands of palms. There are miles of this kind of marsh like terrain. 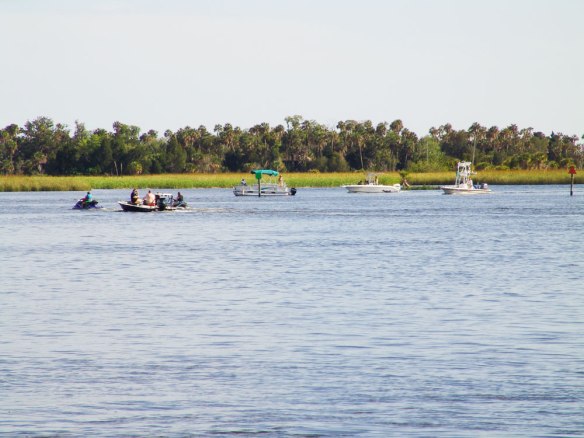 Talk about a lot of boats. This is the river network at Crystal River. Reminds me of Lake Couer D’ Alene. Everyone wants to go boating for Memorial Day Weekend. 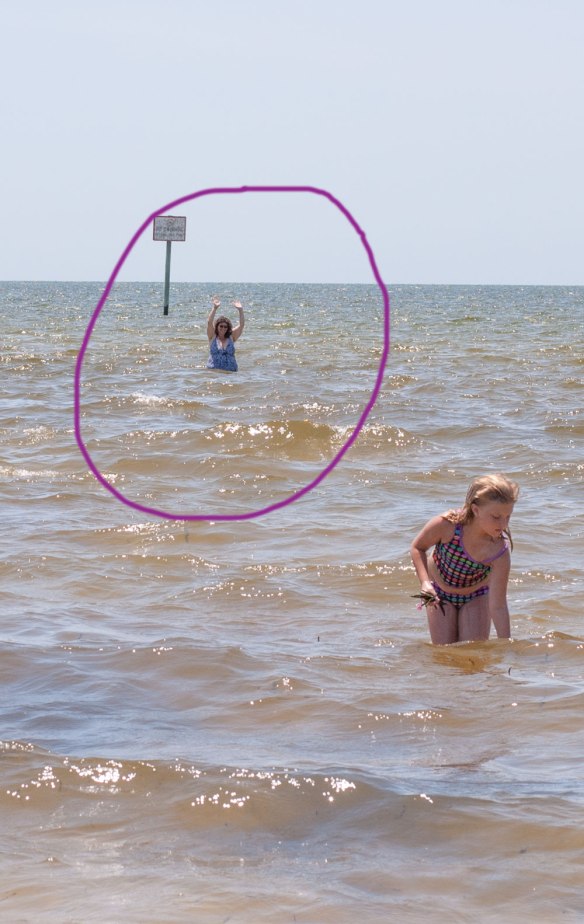 Actually it’s the gulf. Here I am fully alive with all of my appendages still intact! No sharks here. See honey, I did it.

Another look, the other way at the beach, note the oleander bushes in the background. Very breezy and humid but nice.

Photo one of the beach I sat on today. I believe it is called Pine Island beach.